Diversity of thought should be the outcome of diverse representation, never the target itself. 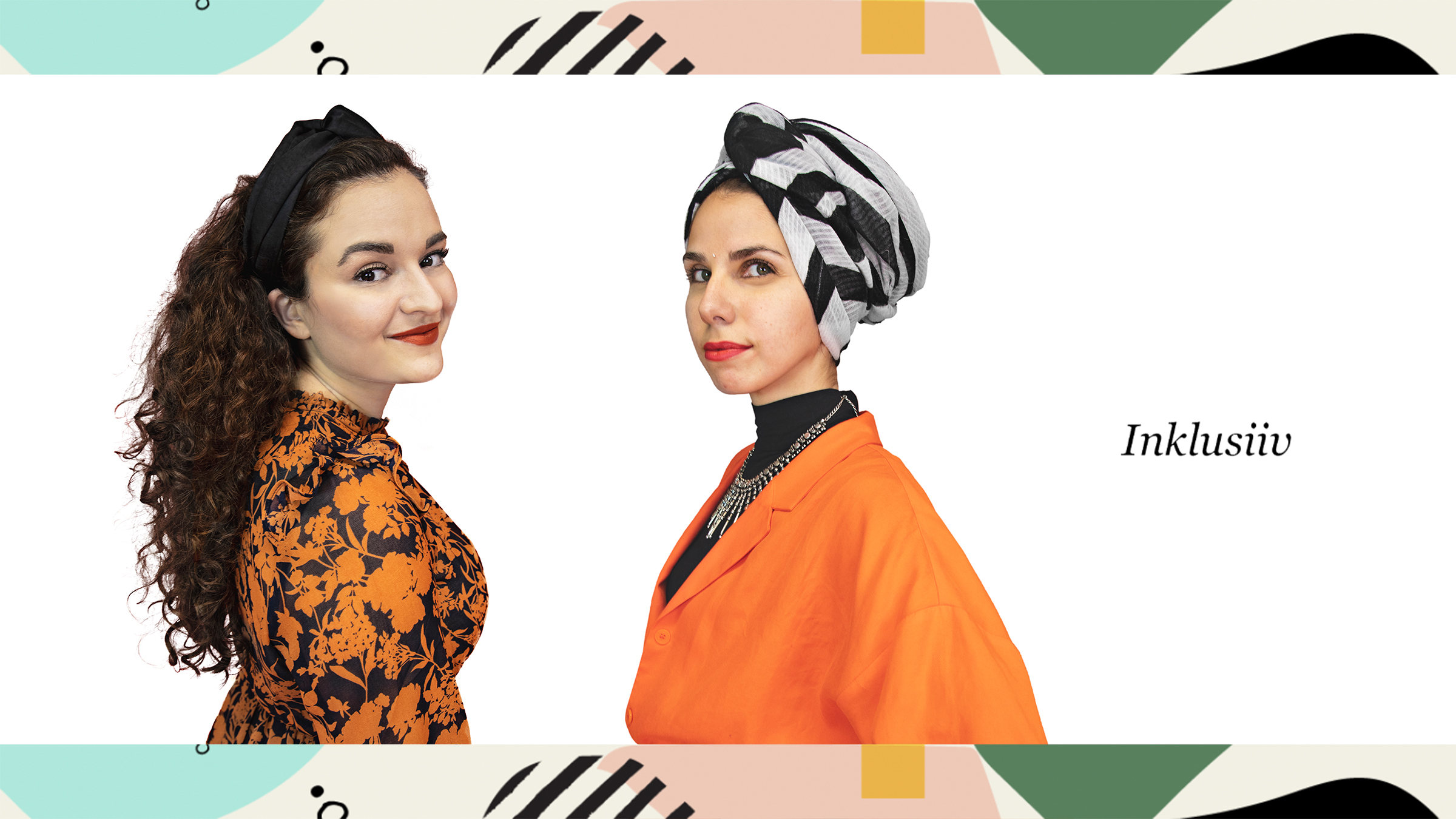 You may have heard of the concept of diversity of thought, the idea that a group of people don’t need to actually look different or identify with an underrepresented group in order to bring varying, diverse viewpoints to the table. It’s just enough that we share different thoughts and experiences.

Although it may sound like the real deal, here’s six reasons why advocating diversity of thought is simply not enough:

2. Without diverse representation and visible diversity, you risk inclusion. Employees who don’t see their identities reflected feel a lower sense of belonging. A room full of diversity of thought won’t make someone from an underrepresented population feel that they belong or are included. Representation, meaning to have representatives from different marginalized people, creates a stronger sense of belonging.

3. By focusing on diversity of thought you might lose focus on the real reasons why we need D&I initiatives in the first place. Research has proven that foreign sounding names have a much lesser chance of being called back to job interviews. Almost up to 90% of people with disabilities are left outside of working life in developing countries whereas in industrialized countries the figure is between 50% and 70%. We need diversity and inclusion in order to ensure equity and to break down the barriers of privilege that we often turn a blind eye to.

4. By focusing on diversity of thought we downplay historical facts and social biases that have been, and still remain to be, oppressive towards marginalized people. It wasn’t until 1980 that the world democratically elected the first female president. Sexual minorities, people of colour, women, religious minorities, people with disabilities and other marginalized people have throughout history faced oppression and discrimination. In other words, emphasizing merely diversity of thought might just be a reflection of the existing power structures within a society.

5. Your company needs to represent your customers. Did you know that manufacturers used to test the safety of seatbelts and airbags mainly on test dummies that were the size of “an average male”? It’s one of the leading causes as to why women suffered more injuries or fatalities in car crashes. In fact, women drivers were 47 % more likely to be injured in a car crash. You will not be able to understand new markets if you don’t have representation from that market, giving you access to new perspectives and insight.

6. Diversity of thought should be an outcome of successful diversity and inclusion policies, not the target itself. If we really want to advance diversity and inclusion, then we can’t just talk the talk. Our target should be in hiring diverse candidates, ensuring representation from marginalized people. This will help create new innovations and understand global markets.

Misunderstanding diversity of thought and neglecting actual diversity in itself can be dangerous. Let’s not forget where the real focus should be on: diversity of people.